Want to find the right software for your business? Subscribe to our weekly email newsletter. No spam! 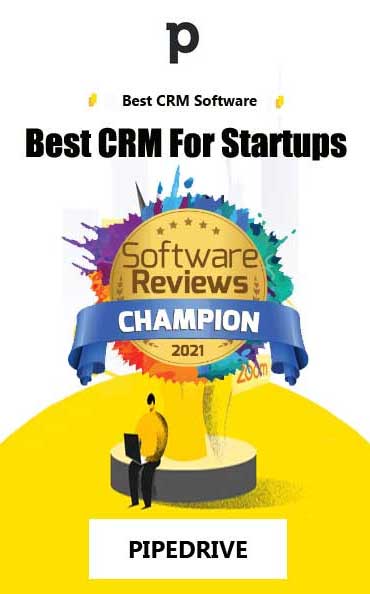